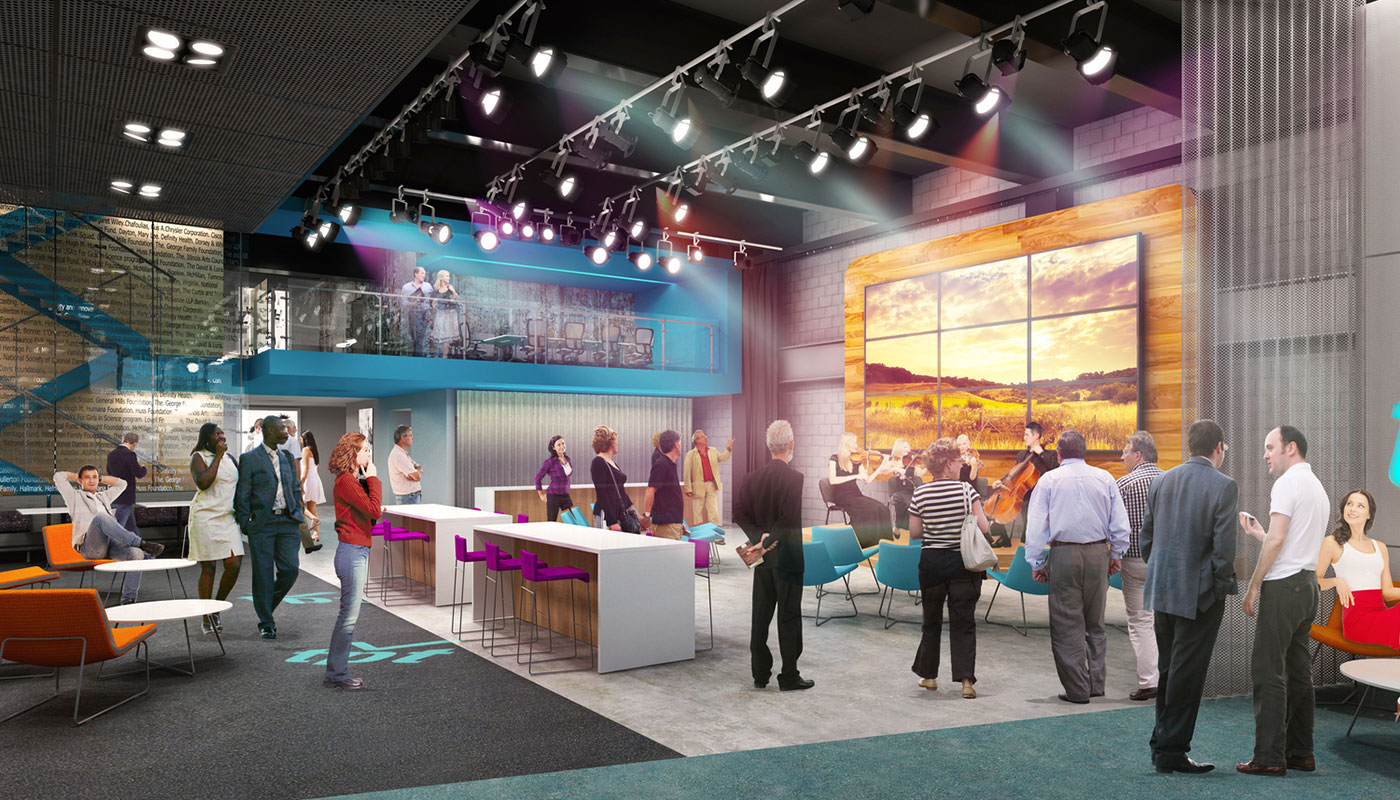 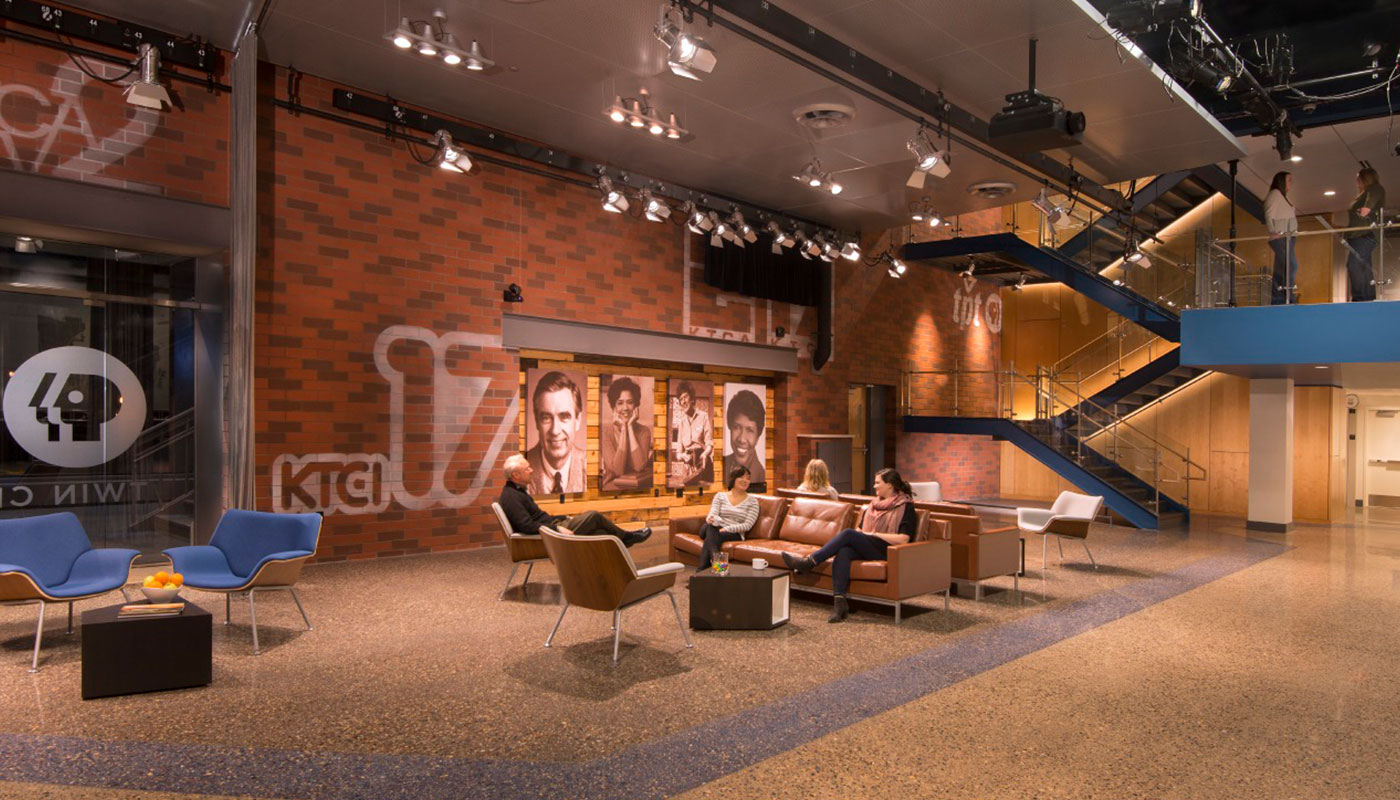 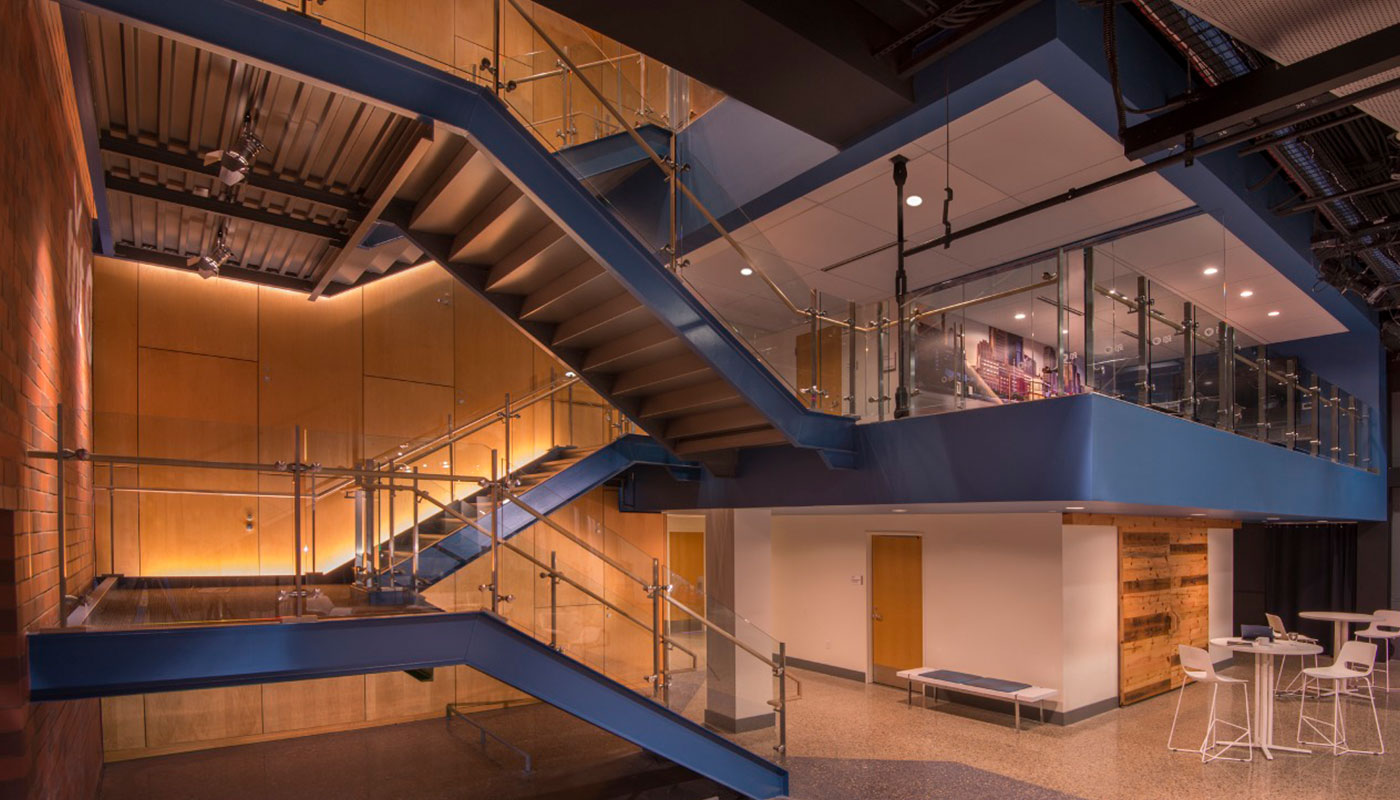 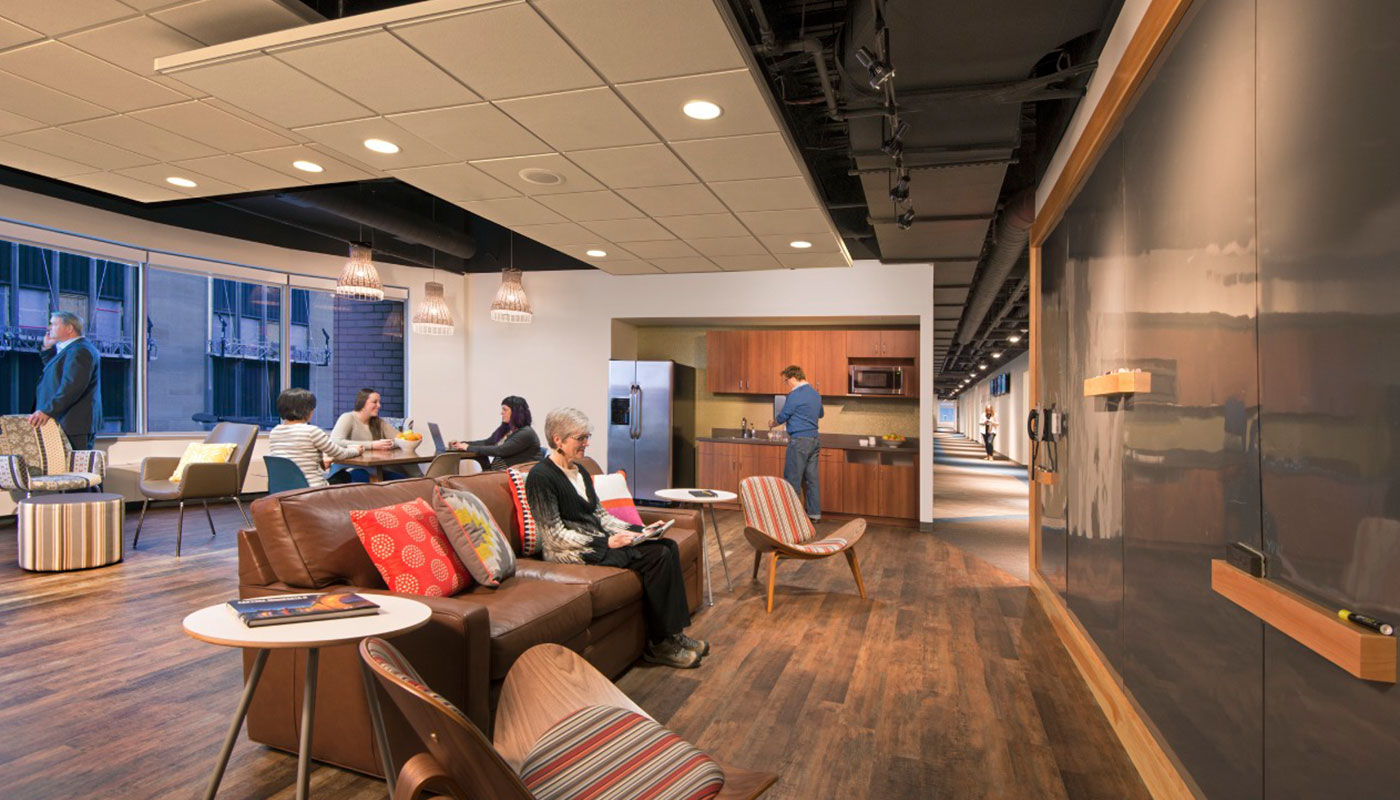 TPT has served as Minnesota’s storyteller for decades. It’s known for being one of the most innovative public media organizations in the country and a prolific producer of local and national media content. During a detail-oriented project to renovate TPT’s 105,000-square-foot space, Collins installed all electrical systems. As part of the project, a large studio space was removed and replaced with additional office space while remaining studios and productions were still in operation. 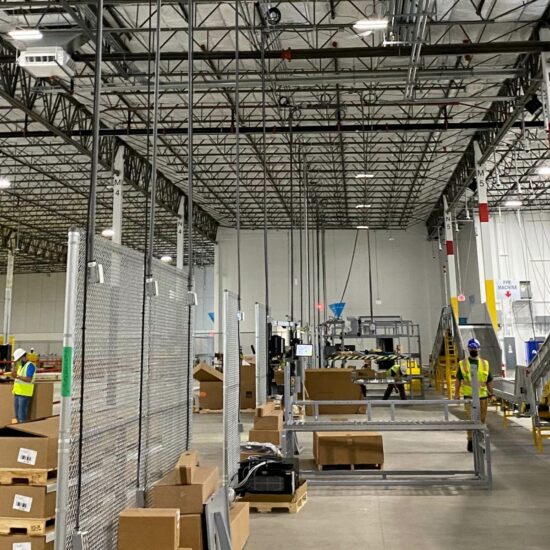 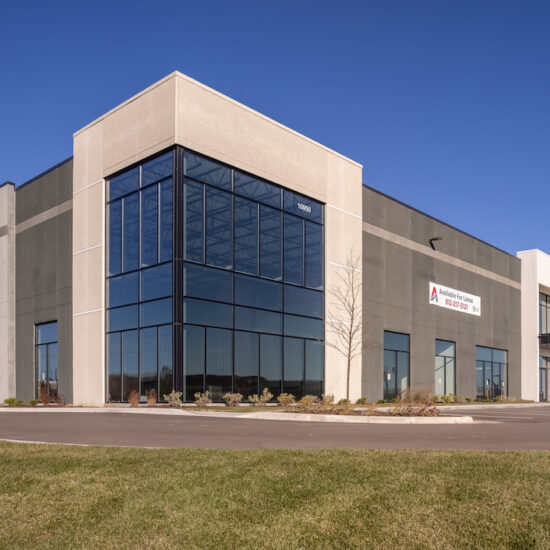 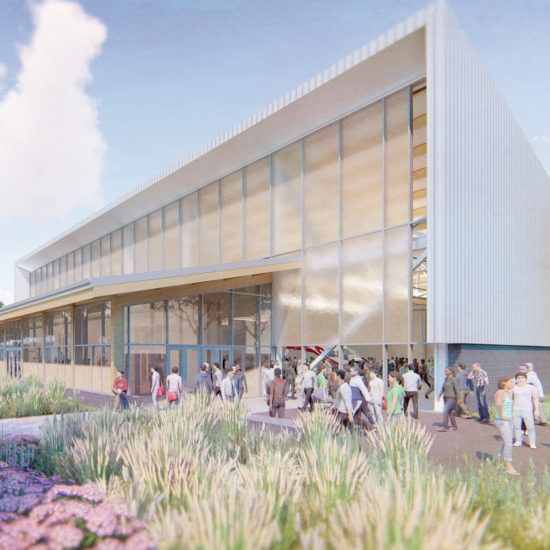