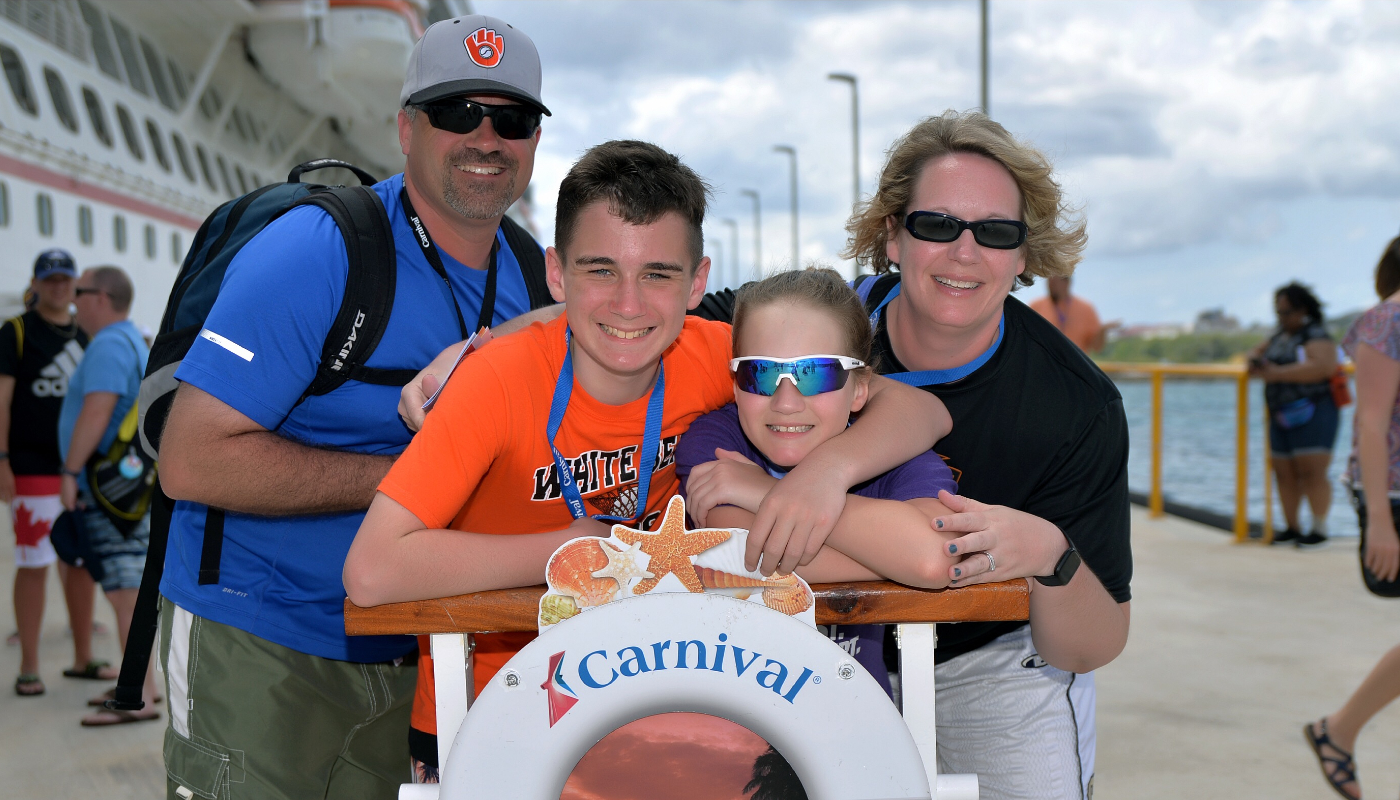 John Setterlund has been part of the Collins team since 2011. Prior to joining Collins he attended Dunwoody, majoring in Electrical Construction. John also attended Anoka-Ramsey Community College where he played baseball for the Golden Rams.

Over the years, John has worked on a variety of projects at Collins. He spent his first few years working on major projects and then moved into the service department in 2014. As a service electrician, John enjoys the variety of jobs he gets to see on a daily basis.

In his free time you’ll find John with his wife of 17 years, Lisa, their two kids, Jack (14) and Lauryn (11), and their much-loved golden retriever, Rizzo. The family lives in White Bear Lake where John enjoys watching his kids play basketball, baseball and soccer. In the summer months, the family enjoys traveling to blue water and white sand beaches, and in the fall you’ll find John hunting and late-season fishing.