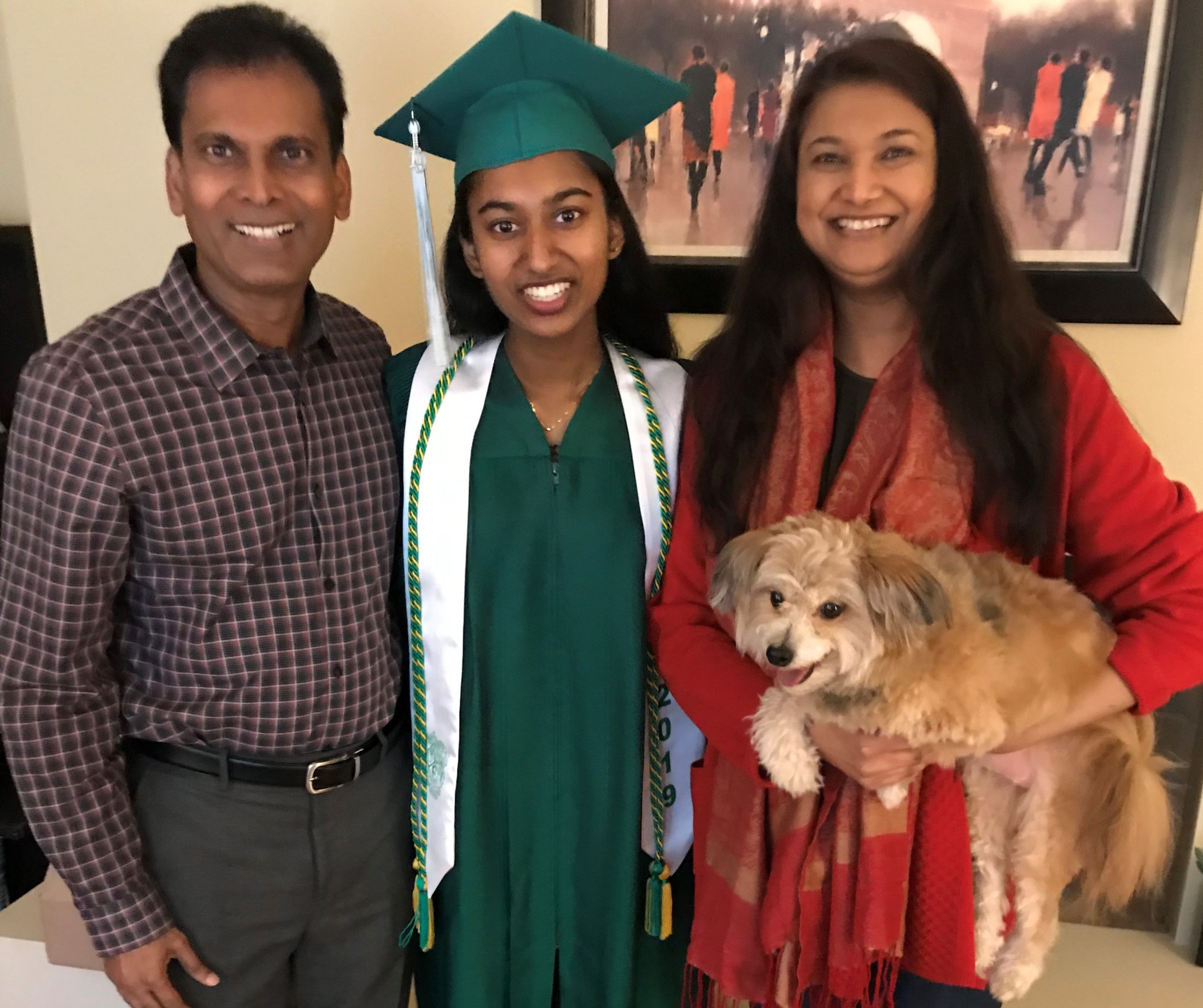 In the fall of 1990, Vel journeyed from his home in India to pursue a master’s degree in computer science at North Dakota State University. After completing his studies there, Vel moved to the Twin Cities, made Minnesota his home and secured one more degree—an MBA from the University of St. Thomas—in 2003. Vel recently joined Collins as IT Director.

Vel says “In my 25 years in IT, I’ve worked for organizations ranging from technology startups to Fortune 50 companies. I joined Collins as an employee in June 2019, but I had my first experience with the company in 2016, when I was here as an IT consultant.” Vel spent the first part of his career in software (databases and application development) and has since worked in IT management.

Vel lives in Edina with his wife, Ambereen, his daughter, Anushka and their Pomeranian Poodle mix, Cocoa. Vel has several family members in India, whom he tries to visit each year. He also has a brother in Michigan.

Vel enjoys spending time with friends and family, cooking South Indian food, traveling, and experiencing cuisine from around the world.