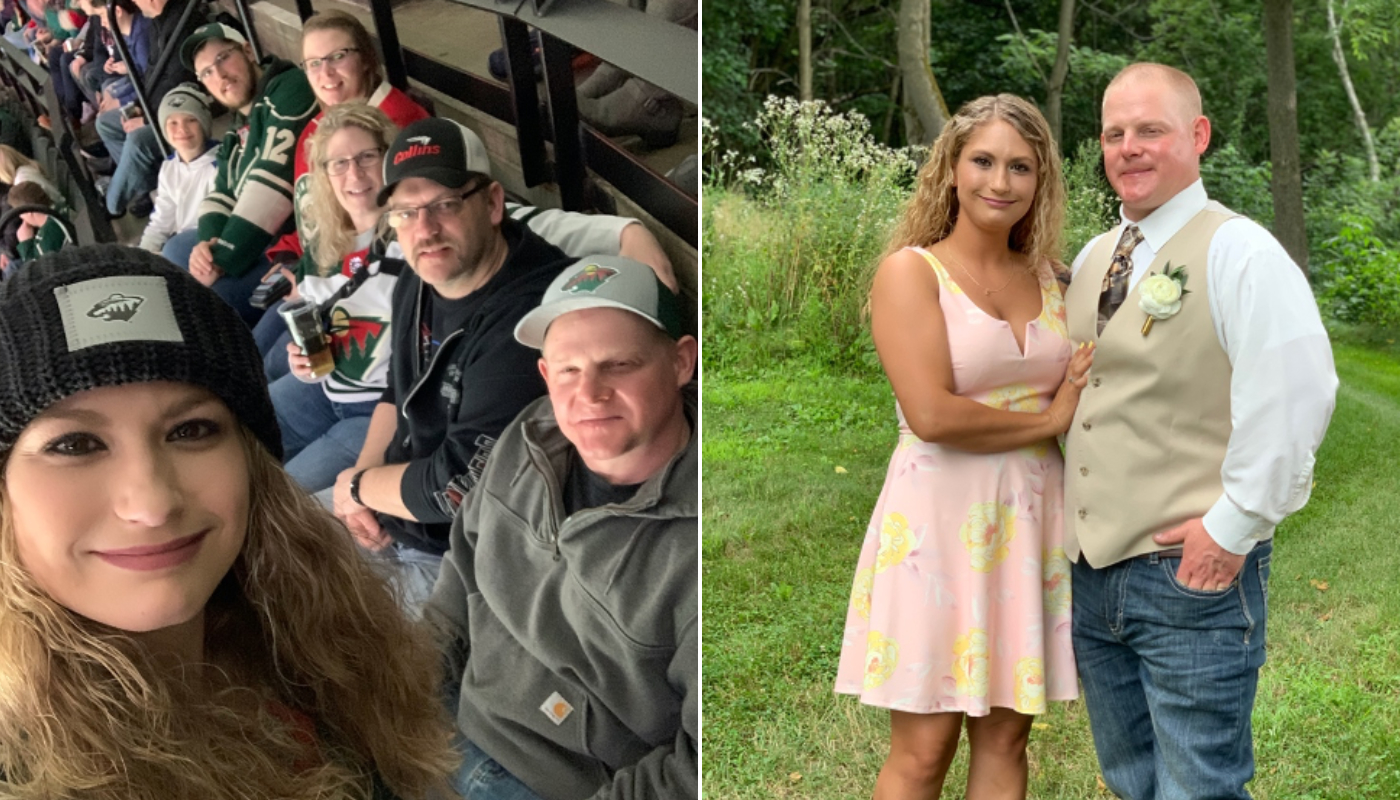 Cody Vander Heyden first came to Collins as an intern before heading off to college. Four years later, after graduating from the University of Wisconsin-River Falls with a degree in criminology and a minor in business administration, she rejoined the team! Cody says she came back to Collins in part because it was difficult to find work in the criminology field—but also because she remembered how much she enjoyed electrical work. Today, Cody is a second-year apprentice on the technology side. She’s worked on projects for Mall of America, Xcel Energy, and Great River Energy.

When Cody isn’t at work, you’ll find her spending time with her boyfriend, Nick, and Otter, their dog. She also enjoys hanging out with her brother (Cole), future sister-in-law (Kelly), and her mom and dad. Mom, Heather, is a paramedic and Dad, Jason, works at Collins as a Field Operations Manager.

Cody enjoys hunting, camping and fishing with family and friends, and she also loves to travel. She was fortunate enough to study abroad in Scotland and Belize during her college years and would like to see Italy as well. Other things on her bucket list? Doing a moose and caribou hunt in Alaska and an elk hunt in Montana.