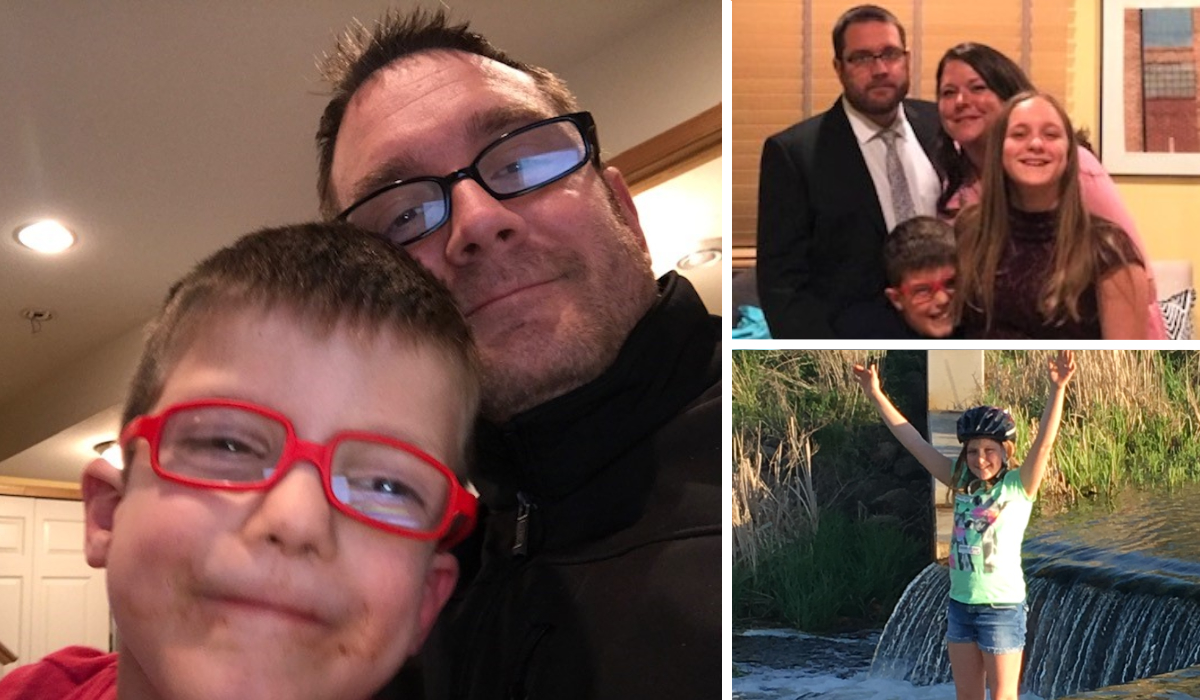 Shawn was introduced to Collins during his career with Buffalo Wild Wings (BWW), for whom he installed audio-visual systems nationwide. Having enjoyed his interactions with Collins at BWW restaurants in the Mall of America, Edina, and several California locations, Shawn joined the Collins team as a commercial audio-visual project manager in 2016.

Shawn currently lives in Shakopee, with his wife of 14 years, Heather. They have two children—Addison who is 13, and son, Kelley, who is seven. They spend most of their time taking Addie to dance classes and competitions, but when they’re not busy with dance, the family enjoys biking and being outdoors. Shawn especially enjoys skateboarding and riding motorcycles.