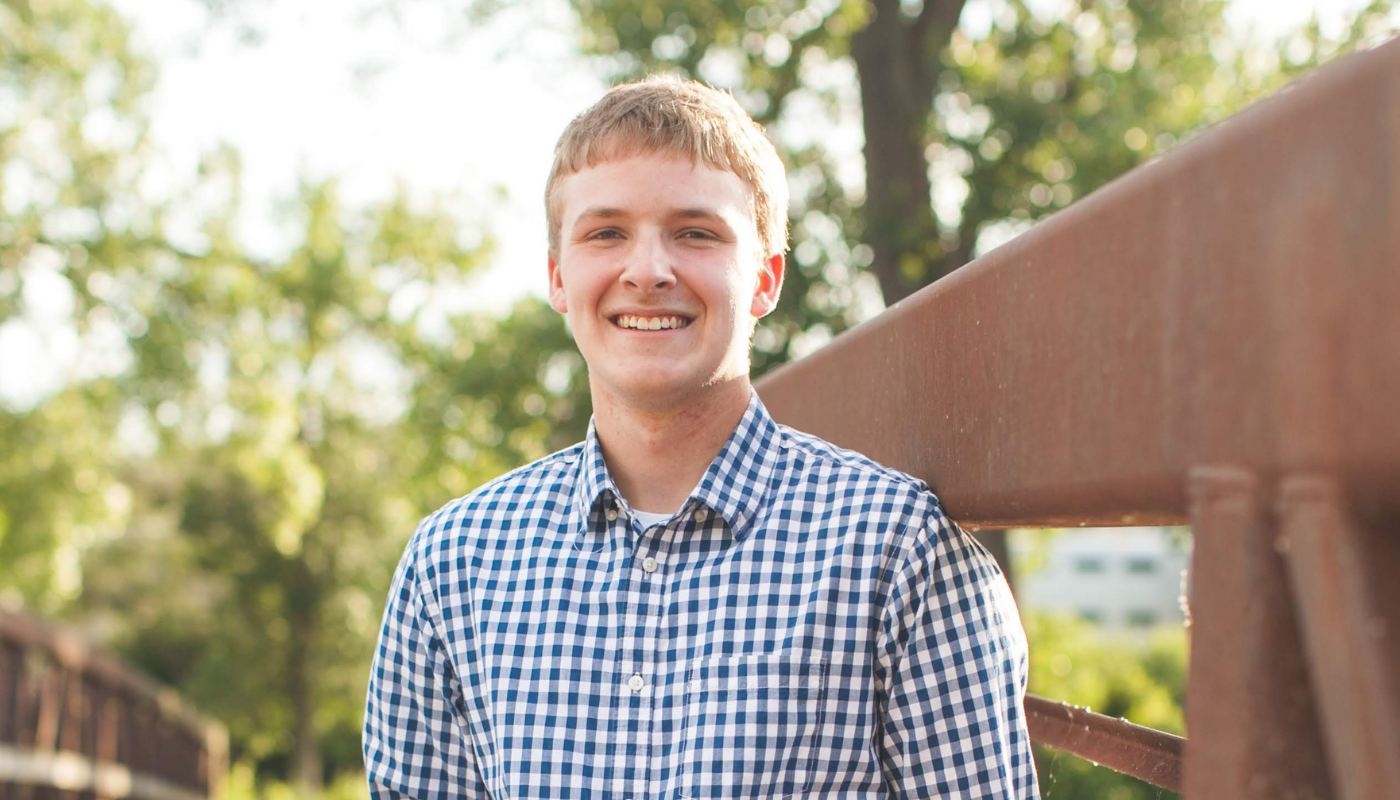 Meet summer intern Josh Sandberg. Josh joined Collins at the end of May and is spending his summer assisting the project managers in the technology division. When summer ends, Josh will return for his third year at Bethel University in Arden Hills where he is working toward a degree in electrical engineering and physics with a minor in computer science.

Josh was born and raised in Chicago but enjoys spending time in Minnesota where most of his family is from. Josh even says that the Twin Cities is quickly becoming his true home, adding “It’s just hard to be surrounded by so much water and not be able to enjoy it 24/7!”

When Josh isn’t at work or school, you’ll find him spending time with his very math-oriented family, including his parents (who are both collegiate math professors) and his sister, who majored in math. He enjoys playing volleyball, soccer and disc golf; eating Mexican food; and playing the drums and guitar for churches when he can.